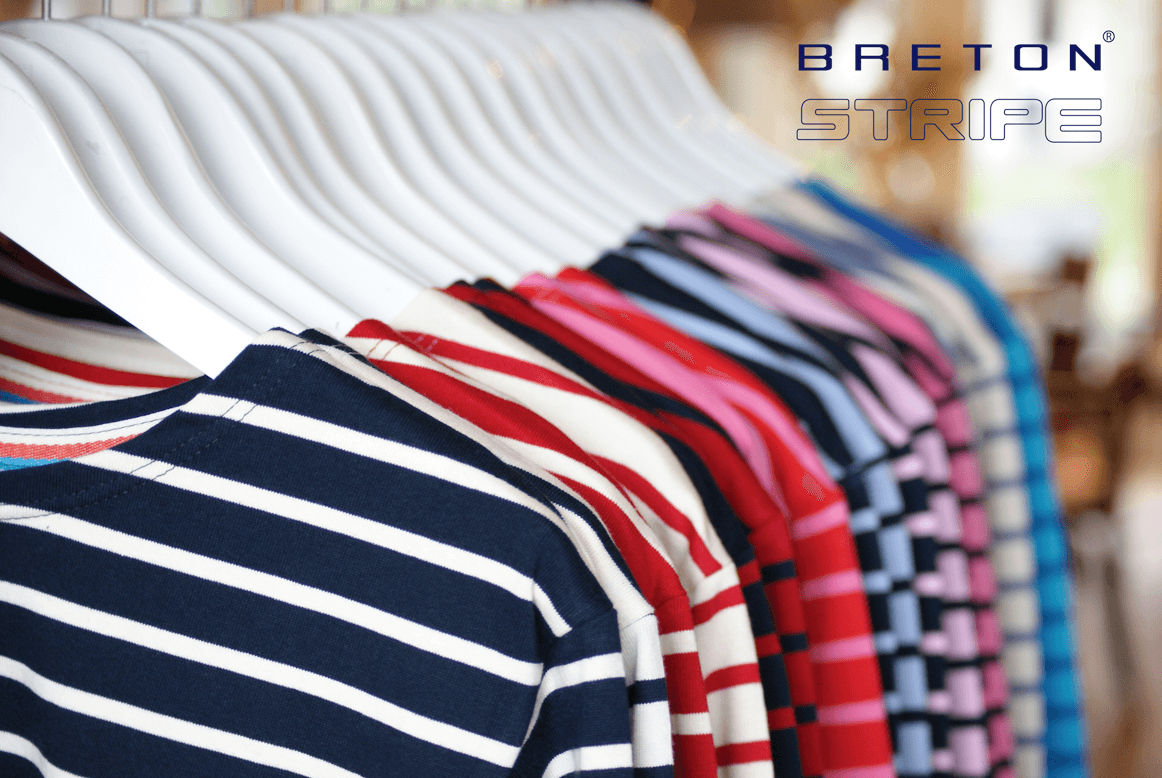 Stripes go great with the spring and the summer feeling. The Breton shirt is unisex, which means it could be worn by women and men. It’s a timeless shirt, a classic, which has become a staple of the fashion-world from today. The Breton shirt remains popular, but how come?

The herritage of the Breton shirt

The Breton stripe finds its roots with the French sailormen. The shirt contains 21 blue and 21 white stripes. Each stripe represents one of Napoleon’s victories.Besides that, the shirt was great to work in. And when a man fell overboard he was easily spotted in the water. In 1858 the Breton stripe became the official uniform for the French sailormen. It was a working class shirt, but not yet the fashion classic that we know today.

The Breton stripe and fashion

In 1917 the Breton stripe makes its debut in het fashion-world, when Gabrielle Chanel wears it in its original colours: Natural-Navy. In doing that she makes this shirt unisex. First only men wore this shirt, but Gabrielle set the tone, now women could wear this shirt too. From this point on the Breton stripe earned its spot in the world of fashion. And when time goes by more and more famous people began wearing this shirt: Picasso, Brigitte Bardot, Jean Selberg and Charlotte Gainsbourg to name a few.

Classic White and Blue or one of the variants

BretonStripe has the original Breton design with a lot of color combinations. Do you have a Breton shirt in your wardrobe? No? Go check out our classic Breton shirt. Would you like the original colorway of the Natural-Navy, or one of our many other colorways? We’ve got it al!